The Cambodia football championship or its more international name, the "Cambodia Premier League", was founded in 1982. The Cambodian Division 1 football competition administered by the Cambodia Football Federation, constitutes the highest level of football competition in Cambodia with the Cambodia Football Cup. It brings together the 12 to 14 (depending on the season) best first teams of Cambodian national clubs who face each other twice during the competition, at home and away, the title of champion of Cambodia . The season usually runs from February to October, the Cambodian Championship 2021 is currently being played. Since 2010, it has been officially named "Metfone C-League", named after its main sponsor, the Cambodian mobile phone company Metfone, leader in the national market.

The C-League is the highest level of Cambodia football championships. This is the equivalent level of competition of the French Ligue 1, the English Premier League, the Spanish Liga, the Italian Serie A, the Belgian Division 1.

Challenge of the competition

Relegation to the second division, the C-League 2.

We can qualify the clubs of this league 1 as professional. From its salaries, 2 to 10 times the average monthly income per capita (+ - $ 120), depending on the level of players and clubs, from the infrastructure, number and quality of workouts.

The purpose of this policy is to encourage countries to develop their national talents, to invest in football academies, training centers for young people, instead of buying expensive foreign players.

What are the other names given to the Cambodia Football Championship?

History of the competition

Foundation of the Championship

Founded in 1982, this very first year of competition saw the coronation of the "Ministry of Commerce" team.

The Derbys of Cambodia

The Cambodian derby, the "clásico", also known as the "Cambodian classic match", is a meeting between football teams from the same city, or even between the two geographically neighboring cities, generally less apart. of 100 km. The matches considered to be a derby are; Phnom Penh Crown FC - Boeung Ket FC and Boeung Ket FC - Phnom Penh Crown FC. The sporting rivalry between the two big clubs of the Kingdom of Cambodia is the most pronounced.

The Derbys of Phnom Penh

The Derbys of Angkor

Preah Khan Reach Svay Rieng Football Club won in the 2019 league season a series of 25 consecutive unbeaten matches. He finished champion with 65 points, 7 points ahead of his runner-up, Visakha FC, 58 points. Out of his 26 games played, he won 20 games, drawn 5 games and only one defeat. Very good results!

Undefeated in the 2020 C-League, despite the interruption of competition due to the Covid-19 pandemic, Boeung Ket has set a new unbeaten record. The club finished champion with 32 points, only 1 small point ahead of the second in the standings, Preah Khan Reach FC, 31 points. Of the only 12 games played this shortened season, he won 10 and made 2 draws. 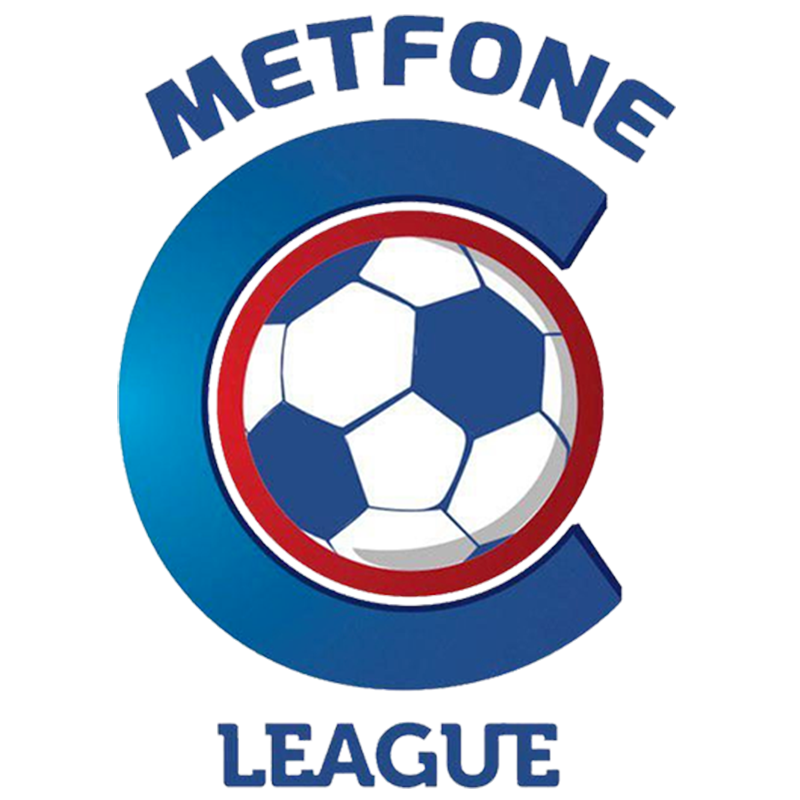 Since 2010, Metfone has appeared on the official logo, named after its main sponsor, the Cambodian mobile phone company Metfone. 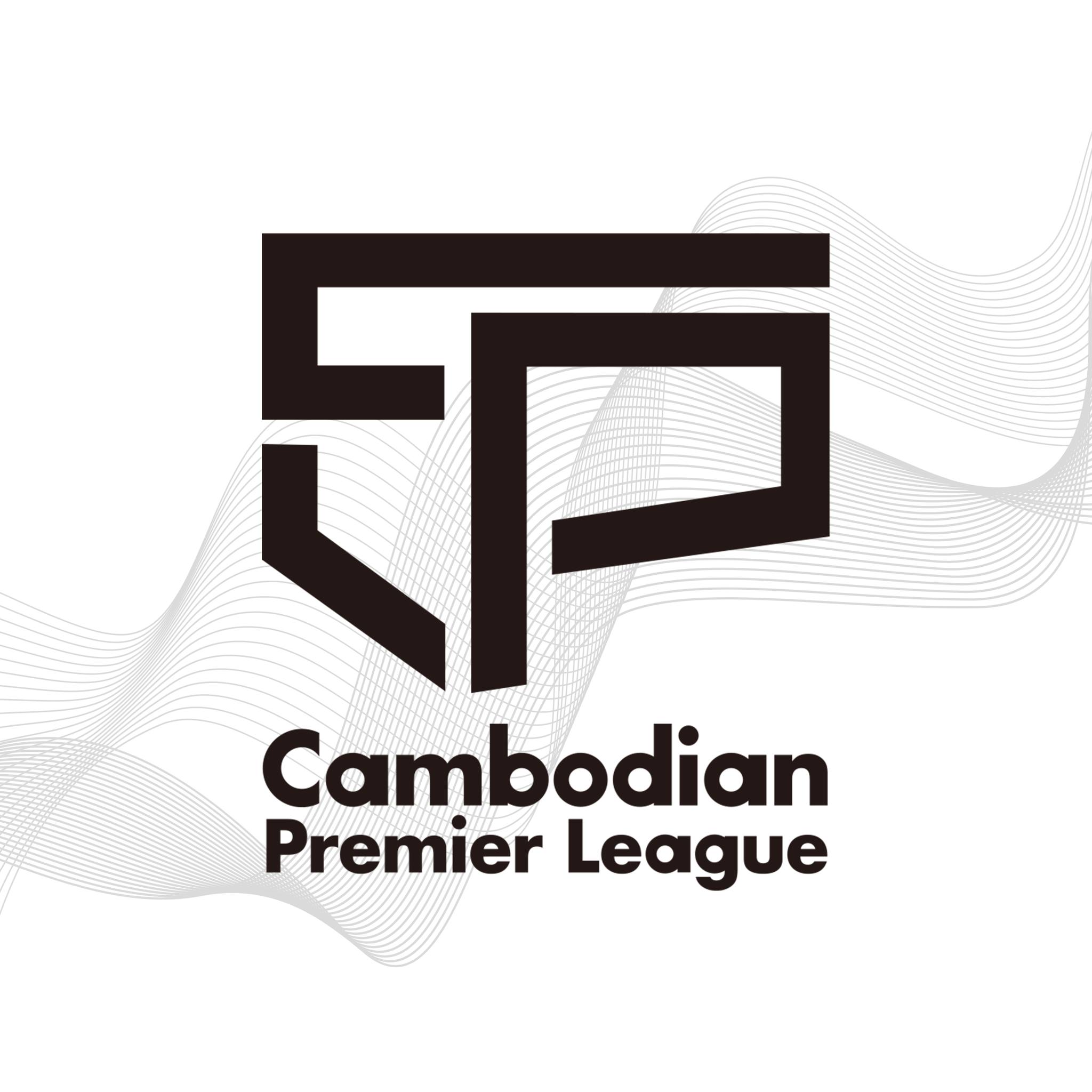 Nationalities of the most viewed players; Cambodia, Japan, Nigeria, Brazil

Nationalities of the smugglers with the most assists; Nigeria, Brazil, Cambodia

Lists of the most successful Cambodian clubs since 2005.

Lists of the most successful Cambodian clubs since 1982.

Prize money in USD and riel