The League of Cambodia Football Cup or its more international name, the "Cambodian League Cup", was founded in June 2021. The Cambodian Second Cup football competition administered by the Cambodian National Competitions Committee (CNCC), constitutes the second level of football cup in Cambodia with the highest Cambodia Football Cup. It brings together the 8 best first teams of Cambodian professional football clubs that divided into 2 groups, Group A and Group B. The season 2021 first matches are on 05 June and the final is 27 June 2021. The CNCC Cambodian League Cup 2021 is currently being played.

The rule of the cup is same as the other football competition in Cambodia. There will be two half-time of 45 minutes. Every club can have 5 substitutes for both half times. There will be no home/away calculation point, no extra point for away goals. The 8 teams will play 3 matches in group stage. Only the top 2 teams of each group will go to semi-finals and winners go to the final. If the teams of same group, have same point, the number of goals will be counted. If the points and goals are the same, the CNCC will look their performance during the match to select the winner. All teams participate by will, but only team that have more than 18 players to 40 players are qualifies to register.

Cambodian League Cup is organized pretty quick at the late May 2021 under the main purpose:

Because of these reasons, League Cup is like a friendly matches that doesn't have any special cup title or price reward as Hun Sen Cup.

What are the other names given to the Cambodia League Cup? 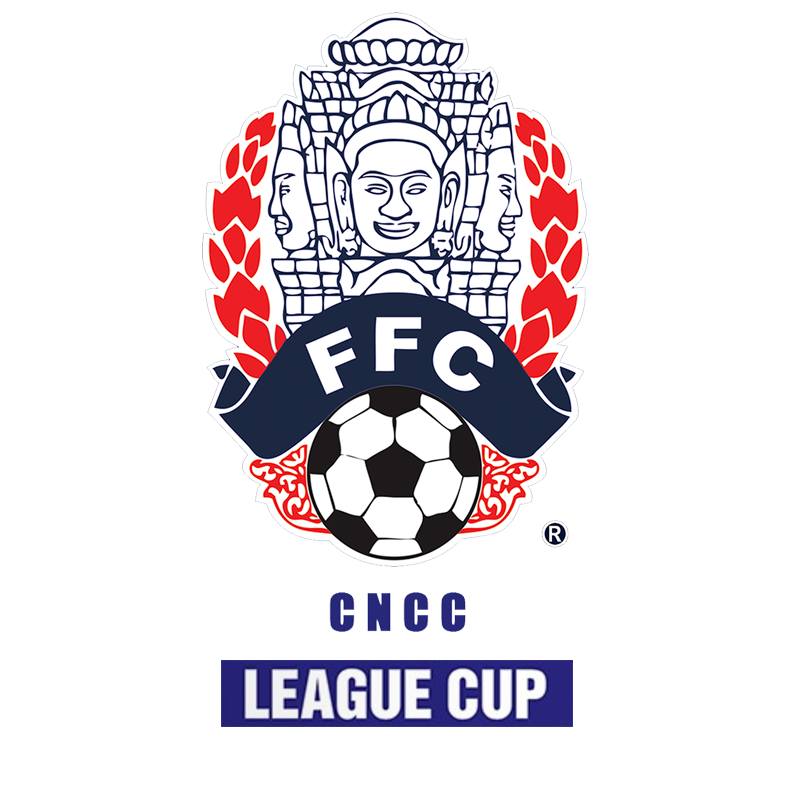 The Logo of the League Cup is the same as the Federation and CNCC only added the name of the cup under.

The epic idol football star player is still Chan Vathanaka who play for National Defense FC (Tiffy Army FC) for season 2021. The other all-time football stars such as Chantha Bin, Sokpheng Keo, Mony Udom Prak, Sokumpheak Kouch, Souhana Sos can't play for League Cup for their Clubs because they all go to play for national team in FIFA World Cup Qualification Asia Round 2.

List of annual awards received for this competition is not specific.

CNCC League Cup will play home/away, but it's not counted the extra point for away wins. Some club can don't accept match in their home if they have good reason to do so. For example, the stadium is being transformed. If the clubs are base in province, they opponent clubs need to transport the whole team to play there.